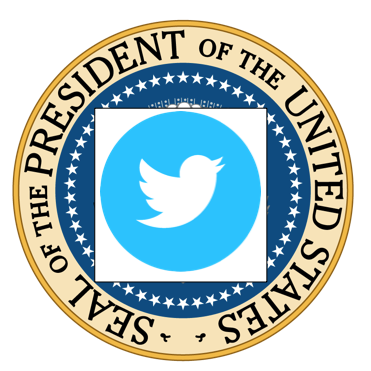 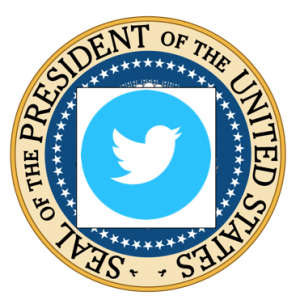 President Trump’s recent announcement, via a series of tweets, of a new “policy” regarding transgender individuals serving in the military resulted in questions and concerns raised on many fronts.

In response to the President’s tweets, the Joint Chiefs issued a message recognizing that there were “questions” about the announcement and assuring that, “There will be no modifications to the current policy until the President’s direction has been received by the Secretary of Defense and the Secretary has issued implementation guidance.”

Senate Armed Services Committee Chairman Senator John McCain also issued a press statement recognizing that, “The President’s tweet this morning regarding transgender Americans in the military is yet another example of why major policy announcements should not be made via Twitter. The statement was unclear….”

Setting aside the social issue and the legal question of whether a president could or should make official policy announcements via Twitter (tweets can be erased, followers and comments can be blocked, etc.), from a good governing perspective, no matter political leanings, we should be concerned that oversimplification of complicated subjects creates confusion and uncertainty.

There’s an old saying that making law is like making sausage: it’s complicated, and you don’t really want to see how it’s done. Today, in the age of demand for greater transparency, perhaps we do need to see how it’s done—but lawmaking will always be complicated, and that doesn’t fit the narrative some want. Just as good sausage isn’t made in 15 seconds, or even 15 minutes (unless you’re on some Food Network competition show), good policy can’t be made in 140 character tweets (or a series several of them).

Throughout the 2016 campaign, there was talk of ideas that sound easy in theory, but the policy world is more complex. We heard catchphrases like: Build the Wall, Repeal and Replace, Tax Returns Should Fit on a Postcard. In enacting the Affordable Care Act, President Obama also oversimplified when he routinely said, “If you like your health care plan, you can keep it,” thus earning the not-so-coveted award for Politifact Lie of the Year in 2013.

But when the rubber hits the road and it is time to make policy changes, it becomes clear that things just aren’t that simple. Let’s consider tax returns, for example.

When I took Tax 101, my law school professor spent the majority of the semester focused on one seemingly simple question: what is income? If you start from the premise that we tax all income, we need to define income. Wages seem to be clearly “income,” but what if I spent money to make money – is all the money I made taxed without regard for what I spent? My professor’s classic example was the ballerina’s tutu – chances are she bought it so she could perform her job duties, so the cost may be deductible, just like the uniform the fast food worker buys. But what about the suits I buy to go to important meetings – or the seersucker suit I bought for Seersucker Thursday on Capitol Hill? And thus, the confusion begins. If we had a simple tax return on a postcard, what would the ballerina, the fast food worker, or the lobbyist be taxed on – and would it be open to creative interpretation?

When enacting or implementing policy, it is important to solicit input and advice from those who are experienced in the field—and to recognize that most subjects are more complex than they initially appear. Yes, the tax code is complicated, but should the ballerina’s tutu and the lobbyist’s fancy briefcase get the same tax treatment? And what happens if we leave it up to the filer to determine whether the purchase was necessary for work? Policy inherently brings with it nuance, and nuance can’t be captured or explained in 140 character blasts.

Plain language and complexity are not mutually exclusive. In fact, in an effort to be brief, more confusion can be created. Sometimes we need complexity to be clear. In the case of the military service ban, the Joint Chiefs have made it clear that they need implementation guidance, not just a tweet, to put new rules in place. Reform, be it tax reform, healthcare, or military service policy, doesn’t fit neatly on a bumper sticker, a protest sign, or even a series of 140 character tweets.

However, for ease of reading, I’ve summed this all up in a haiku: 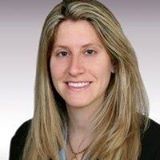 About the Author: Francine E. Friedman is senior policy counsel at the law firm of Akin Gump Strauss Hauer & Feld and has over a decade of government affairs and lobbying experience. She advises clients on a variety of issues including tax policy, involving housing, energy and new markets tax credits; intellectual property; financial services reform; data and cybersecurity; privacy; education policy; trade; and energy issues. She can be reached at ffriedman@akingump.com.