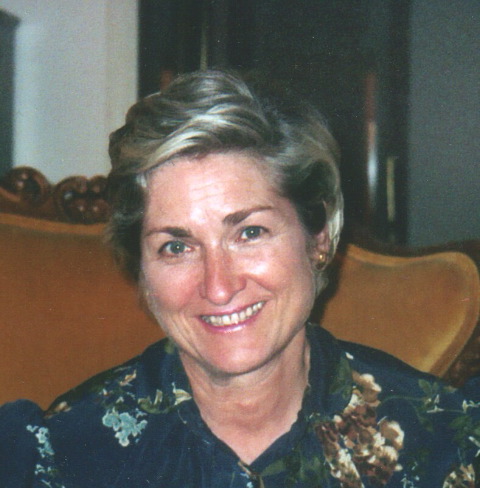 Jan Burmeister’s career has focused on effective communication. From the White House handling the President’s personal correspondence to, most recently, her role as the Associate Executive Secretary for Internal Communications of the U.S. Department of Homeland Security (DHS), Jan has devoted herself to clarity and precision in language. At DHS, in particular, she was directly responsible for the creation of a DHS Handbook & Style Guide. She also served as the DHS Lexicon Project Officer, charged with the creation, maintenance, dissemination and enforcement of a DHS Lexicon by which DHS written and oral communications are disciplined, consistent, and understandable by all stakeholders from the Executive and Congressional branches of Government, State and local authorities, and elements of the Private Sector.