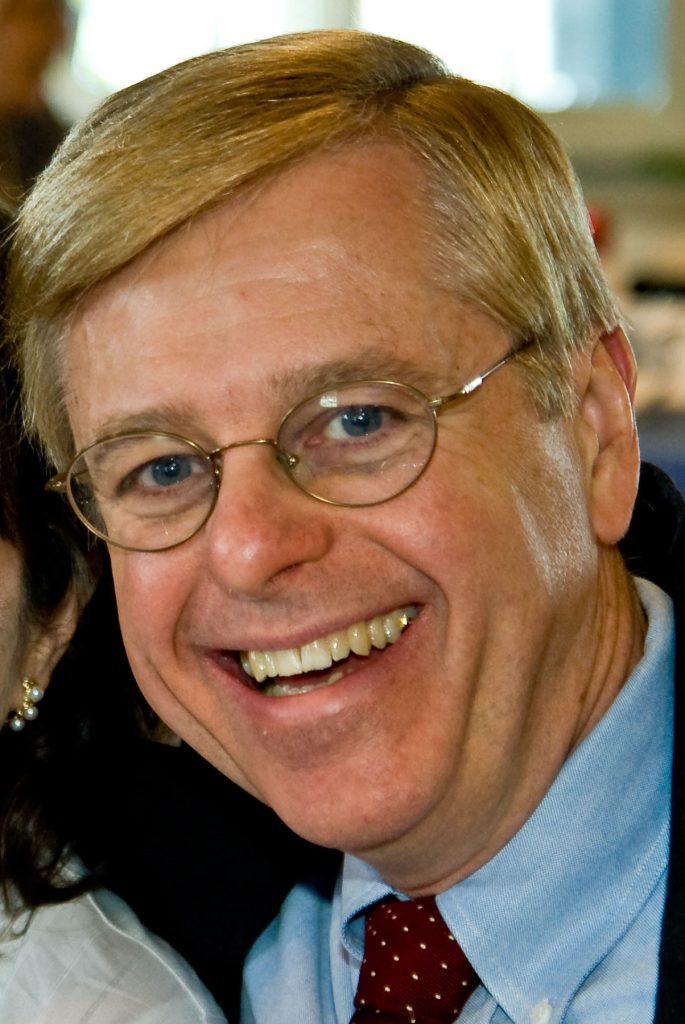 John Strylowski has over 30 years’ experience writing and reviewing regulations and directives for federal agencies; he has even more experience as the victim of poorly written and baffling material. Thus John is a long‑time member of the Plain Language Action and Information Network and a founding board member of the Center for Plain Language.

John has developed and conducted training for writers at over 25 federal agencies, the State of New Jersey, and the Province of Ontario. Since 1998, he has been a speaker at Tulane University’s International Legislative Drafting Institute in New Orleans and has worked for three federal agencies as a management and regulatory analyst. He has also completely revised the Department of the Interior’s Freedom of Information Act regulations and revised various regulations for the National Park Service, the Bureau of Indian Affairs, and others.