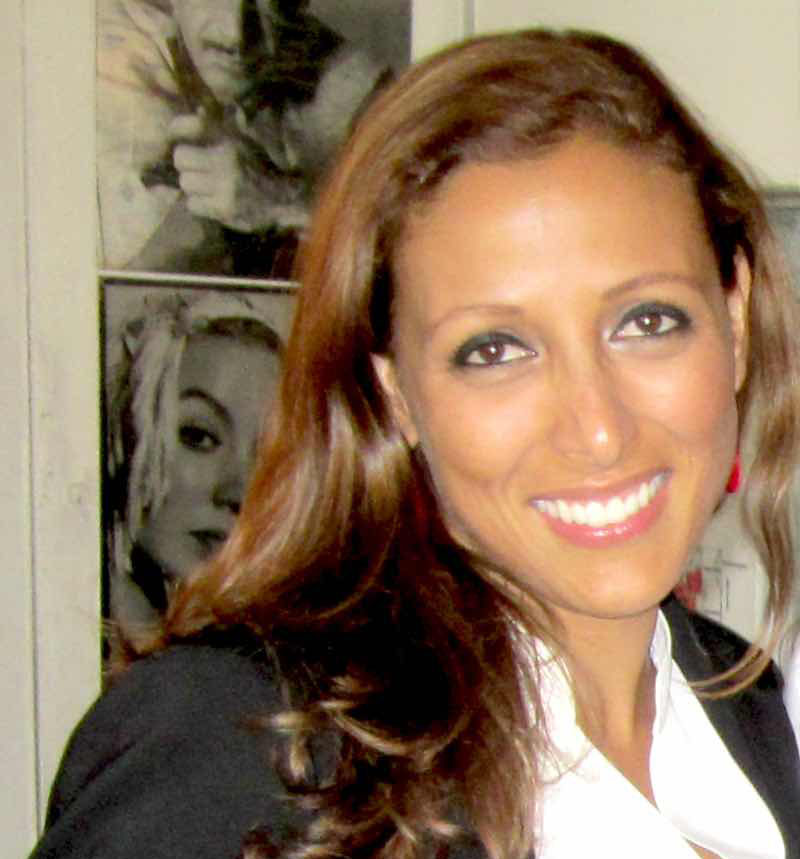 Ms. Laura Granada Valencia was born and raised in Colombia. She arrived in the U.S. in late 2001, and was awarded U.S. citizenship in March, 2011. Ms. Granada Valencia had a fondness for the study of jurisprudence even in her formative years and academically pursued this passion to her completion of post graduate studies. She graduated from Rosario University in Bogota, Colombia in 2000 with a degree in Law, and subsequently attained a specialization in Administrative Law from the same institution.

Ms. Granada Valencia is a professional and credentialed interpreter of the Spanish language with over seven years of industry experience. In 2011, she attained her state certification with the State of Maryland. In the three years since being certified, she has amassed a rich portfolio of clients in the public and private sector, as well as international governments.