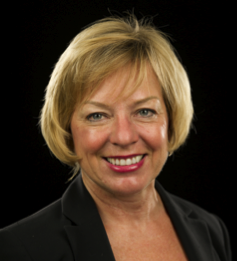 Mary Hanson is a former journalist, media director for a federal agency, communications director for the White House Office of Science, and Navy public affairs officer (Captain/O-6).  As Media Director for the National Science Foundation, she created and led a nationwide network of public information advisors dedicated to clear communication, created and led a “Science Café” to bring science to the public, and earned the “Webby Award” for overhauling her agency’s website.  As a military public affairs officer for 30 years, she linked the military with the taxpayer through clear language, advised admirals and generals on the principles and practices of free speech, and trained officers from many countries on communication techniques. She earned her BA and MA in Mass Communication. She is a former judge of science writing awards and a former board member of the DC Science Writers’ Association and the U.S. Navy Public Affairs Alumni Association, among others.