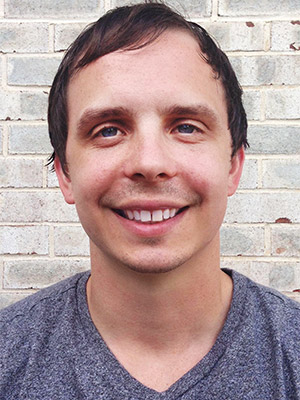 As the volunteer who manages the Center’s Facebook page, Dan Newman connects with people from around the country and around the world. Those new to plain language, as well as plenty of old friends.

“When I studied journalism as an undergrad, I remember being surprised to find out that newspaper articles were supposed to be written at an 8th grade level,” says Dan. “I had never given plain language any thought before. Until then, it seemed liked teachers wanted me to write long, fluffy term papers. So learning how to write simply and concisely was a challenge.”

He gets a kick out of the feedback loop on Facebook, such as likes, shares and comments. And when visitors tag their friends in the comments. “That means we’re doing something right, I guess.”

Thank you, Dan, for being the face of the Center on Facebook!