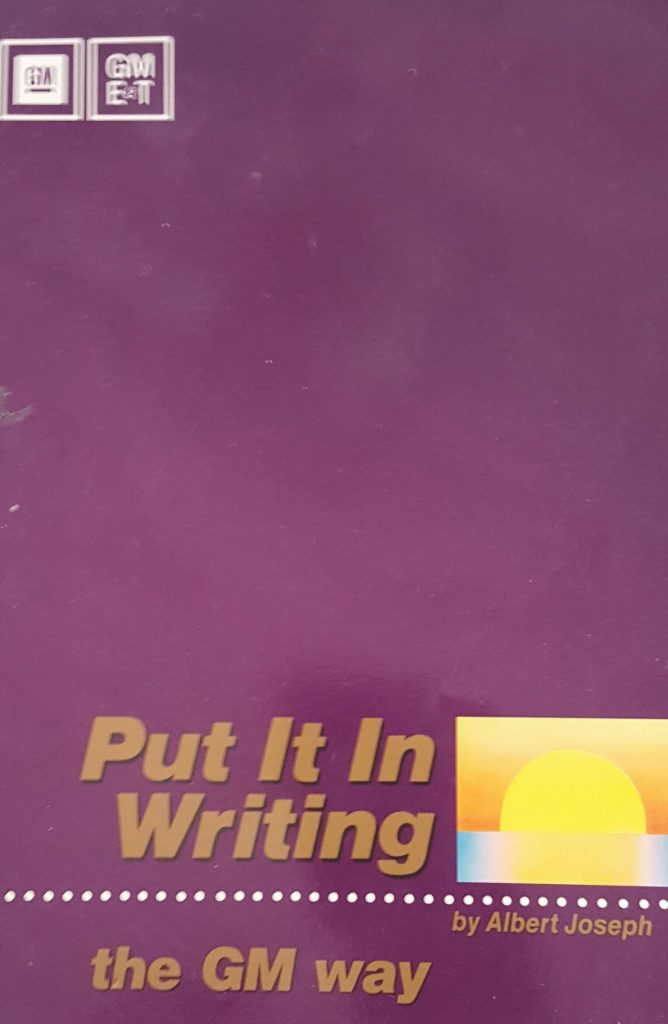 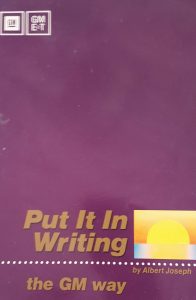 What exactly is gobbledygook?  The dictionary definition is “language characterized by circumlocution and jargon, usually hard to understand.”

(Is it just me? Or is it ironic that a dictionary definition of gobbledygook includes an obscure 5-syllable word –circumlocution — that could just as easily have been “wordiness?”  Just thinking…)

In what should be no surprise to anyone, gobbledygook is synonymous with government writing; legal writing finished a close second.

Aside from being characterized as the mortal enemy of any and all business writers, it’s the perfect example of an onomatopoeia, a word that phonetically imitates, resembles, or suggests the source of the sound it describes.

While most examples of onomatopoeia are utterances such as whoosh, bang, or crash, it’s hard to think of a better example of the term than the four syllable word gobbledygook!

As he so adroitly put it, “Anyone using the words activation or implementation will be shot.”

Maverick said he made up the word in imitation of the gobbling of a turkey. Another word for it, coined about the same time, was bafflegab (1952).

Here’s one of my favorites, from an actual interoffice memo from a U.S. Government Agency. Let’s see if you can translate it:

Management as become cognizant of the necessity of eliminating undesirable vegetation surrounding the periphery of the facility.

Translation? Please kill the weeds around the building.

Gobbledygook was one of his favorite pet peeves.  He defined it as, “Sentences I did not exactly understand. Such sentences are known professionally as gobbledygook,” and was proud to refer to it as “the obfuscation art.”

Government writing was one of his most fertile topics; he referred to Washington D.C. as “the land of Bureaucratia.”

It goes without saying that business writing is overflowing with similar poppycock. 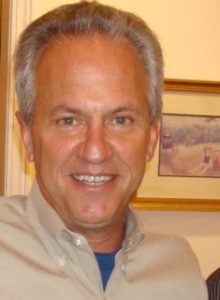